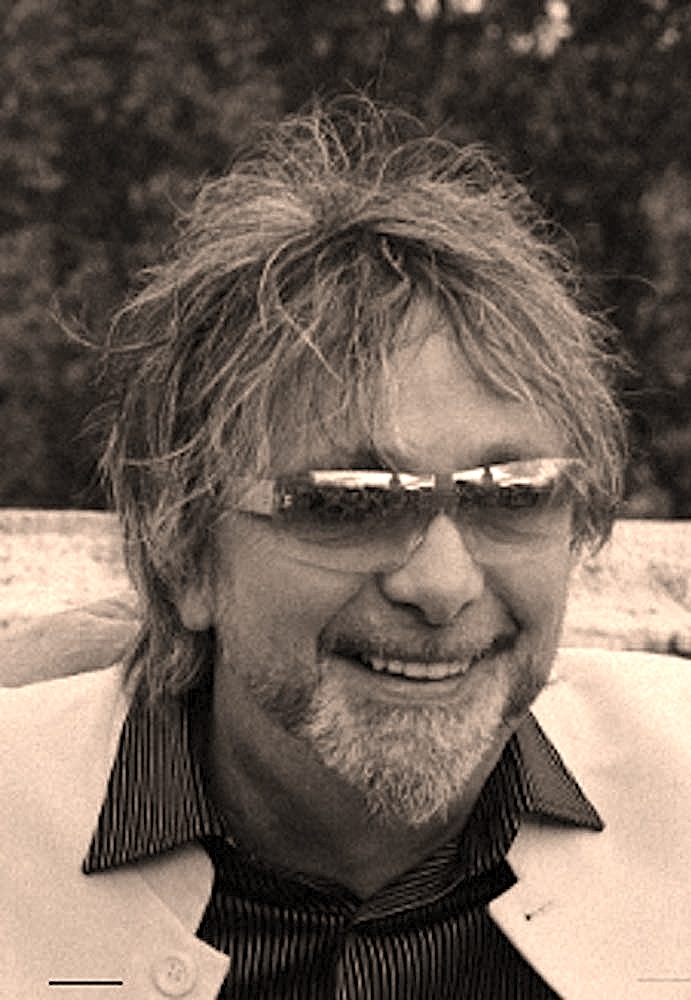 Michel DeMars is a canadian music composer/artist/producer .He has been working in musical composition and sound design for more than 15 years.

Michel is a Prix Gemeaux nominated film and tv music composer .He is a passionate, dynamic, and creative individual with a bilingual (French-English) background. He is totally committed to his art. As a composer he thrives in developing new projects particularly those that break new ground.

In 2015, he composed the soundtrack for the award winning canadian feature film Le Dep, a movie that played many festivals around the world, and created the soundtrack for Agwàtà, Multimedia Aqua Show.In August 2017, the video mapping work Didascalie occupied his creative imagination.